Excluded are the rosewood subspecies Dalbergia nigra and Dalbergia cochinchinensis which retain their protected status.

That implies all Ortega Guitars instruments can be sold again without species protection permits (CITES certificate) in the future.

Ortega Guitars has not used and will not use any of the rosewood subspecies mentioned above (Dalbergia nigra, Dalbergia cochinchinensis)

Since the protection of rare woods is very important to us, we have already looked for and found alternatives to the endangered wood species.

Since January 2017, the whole world of musical instrument makers, suppliers and users are talking about CITES regulations & laws. This produced a lot of uncertainty and open questions. We want to inform you about the most important facts of the CITES regulations and also give you materials that you can use to solve the situation properly.

First of all: You are not committing a crime by owning or purchasing a music instrument that contains wood species that are described in the following text.

CITES (Convention on International Trade in Endangered Species of Wild Fauna and Flora) regulates the international trade in threatened plants (and wildlife animals).

What is new about CITES II?

All rosewood types (Latin: Dalbergia) and other tropical timbers achieved a higher ranking (Rank 2) in the CITIES appendix during a meeting of the CITES conference in Autumn 2016. They are no longer listed in appendix 1 but appendix 2. Brazilian Rosewood (Dalbergia Negra) has already been listed in appendix 1 for several years, meaning the trade with these timbers was already regulated more strictly. Though this fact does not mean that the trade of the listed tropical timbers is generally forbidden. The regulation has been updated with some new rules all manufacturers and consumers have to follow. These new regulations are valid since January 2nd, 2017.

What is the goal of CITES II?

CITES states that their main goal is to optimize the documentation of legal trading routes and to make the reforestation of the current population of threatened plants more sustainable.

This general introduction leads us now to the main effects on the consumer market.

Ortega Guitars provides all necessary and requested information to our dedicated dealers about the woods being used on our guitars. If you are buying a new Ortega Guitar in 2017 your dealer will pass on the information about all CITES II affected timbers through the invoice you receive as a buyer. There are no other documents needed.

Owning a CITES II affected guitar that was bought before 2017

The ownership of instruments that are affected by CITES is not prohibited. You do not need a special certificate for your private use or for travelling with an affected instrument in the European Union.

Travelling with your instrument outside the EU

If you want to travel with a CITES II affected instrument outside the EU it is very important that the overall weight of the CITES II listed timbers does not exceed the 10 kg mark. Ortega Guitars do not come with more than appx. 250 gr - 800 gr of rosewood in total. There will not be any problem, even if you are going to take several guitars with you. Though you should consider requesting a traveller pass at your local environmental authority.

The federal office for nature explains the context of the musical instrument certification:

The document „221“ is exclusively for personal use, for performances at music events, recording sessions, for educational purposes or competitions. It excludes sales & the transfer of ownership to other persons.

This means: You are allowed to take your instruments to countries outside the EU if you are using it to make and create music. But the certificate „221“ does not allow you to sell or trade your instrument during your travels.

If you want to sell a new guitar with CITES II affected parts you should be able to add information about the concrete type and amount of CITES II affected woods used on the guitar. Please follow this link to download our list of instruments affected by CITES II:

List of instruments affected by CITES IIThis list contains only old models, that have been produced before 2018. Most of our current production models have been updated with alternative woods.

If you want to sell a used guitar you should consider to register your instrument at your local environmental authority. If you live in Germany you can use this form for the registration. Please also add the invoice, dated pictures or other proofs declaring that the instrument was bought or was in your possession before 2017 to the form. 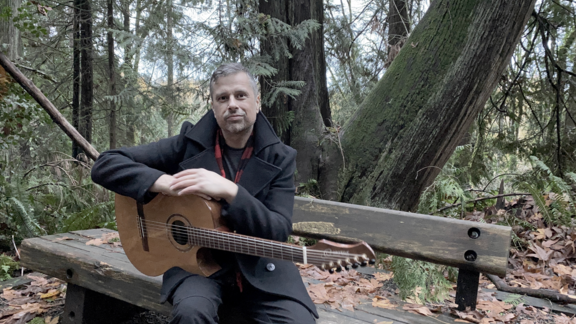 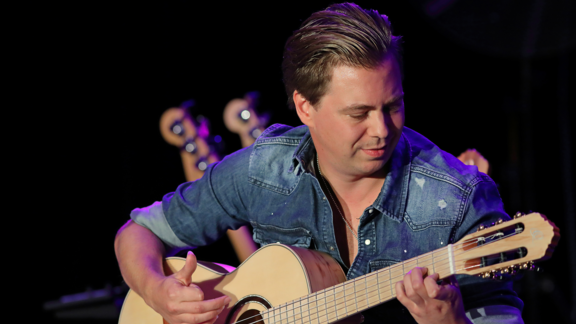 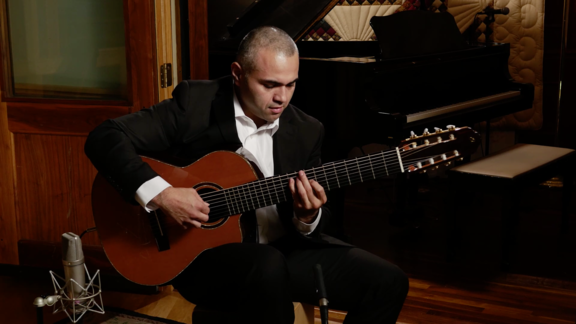 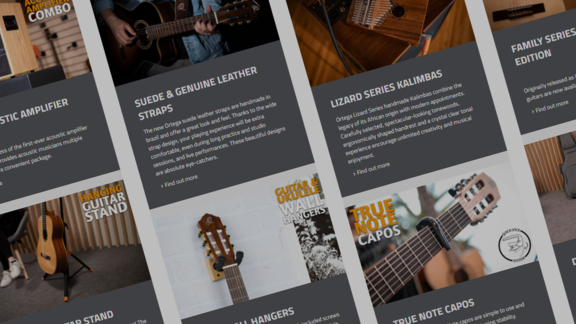 News and Info Here you can find product, video and other Ortega news! 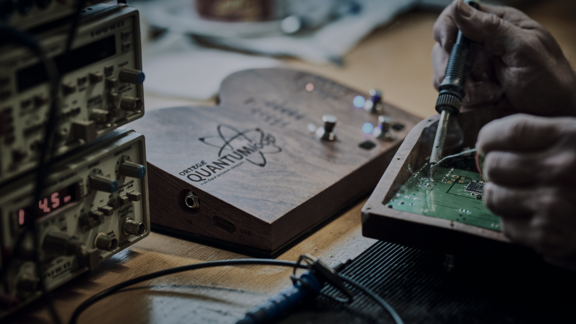 Service and FAQ Looking for a manual or a how-to video for your looper? 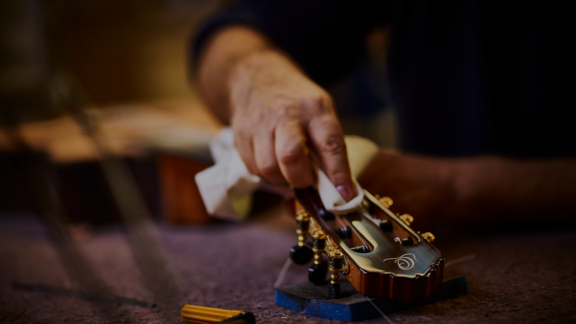 About us Find out more about the Ortega Guitars company.
Meinl Brands

MEINL Cymbals inspire drummers from all around the world

The leading developer of percussion instruments

sophisticated Drum Circle instruments for everyone

Acoustic instruments for the modern-day player since 1994